In 1867 three brothers, Gustav, Otto and Edward, who were immigrants from Germany founded G. Mallinckrodt & Co. in St. Louis, Missouri.  Mallinkcrodt Chemical Works would grow into the leading chemical company of the age, specializing in the handling of pure elements.

In 1942, Edward Mallinkcrodt Jr. was approached by Arthur Holly Compton and asked to help the United States process uranium for the Manhattan Project.  Henry Farr and John Ruhoff, two Mallinkcrodt technical managers, were charged with developing a chemical process for purifying large quantities of uranium.

Mallinckrodt purified uranium that was used in the first nuclear chain reaction, the Chicago Pile, operated by Enrico Fermi at the University of Chicago.  Mallinckrodt uranium was also used in the nuclear weapons dropped on Japan.

Between 1942 and 1957 Mallinckrodt purified over 50,000 tons of uranium on the banks of the Mississippi River in downtown St. Louis, Missouri.  Mountains of radioactive waste generated by the purification operations quickly piled up at the downtown commercial site and became a major problem for operators.  Mallinckrodt was authorized by the United States government to dump these radioactive wastes and residues in the suburbs near the airport on the edge of town.

Over the years, due largely to a lack of effective controls and oversight, the radioactive materials dumped at the Airport Site were spread around various locations including the St. Louis Airport Site (SLAPS), the Latty Avenue Site, Coldwater Creek, the Weldon Springs Site and the West Lake Landfill.  When reporters asked questions about trucks hauling mysterious dirt from the Downtown Mallinckrodt Site to the Airport Site in 1946, the U.S. Government and Mallinckrodt countered that the materials were “not radioactive or otherwise dangerous”, which was a complete fallacy.  These hauling operations not only dumped radioactive materials directly on the ground, they also spread contamination along the haul routes between the sites.

The uranium purification operations at Mallinckrodt represented a health hazard to the general public in St. Louis because there was little to no control over off-site contamination or regard for worker safety.  The radioactive wastes and residues were dumped on the ground and left uncovered.  The radioactive materials stored at the Mallinckrodt Downtown Site, the St. Louis Airport Site, the Latty Avenue Site and the West Lake Landfill spread throughout the local environment and clean-up programs were often hindered by commercial developments around these sites.

Over 70 years after nuclear bombs were dropped on Hiroshima and Nagasaki, the Army Corps of Engineers is still trying to clean-up the downtown Mallinckrodt site.  The primary contaminants of concern at the Downtown Mallinckrodt Site are uranium, thorium, radium, actinium and other decay products.  Various buildings have been decontaminated or destroyed and radioactive materials are excavated and shipped out of St. Louis by covered rail cars.

Kay Drey has spent the better part of the last 40 years trying to clean up the radioactive waste in St. Louis.  Drey warns, “We have a million cubic yards of radioactive waste on this side of the Missouri River, a million and a half on the other side, and they don’t know where to put the first cupful.”

In 1980, an epidemiological study found an excessive number of deaths from esophageal cancer and leukemia among workers who processed uranium for Mallinckrodt between 1942 and 1966. 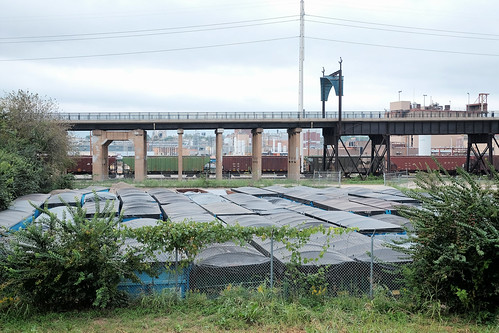 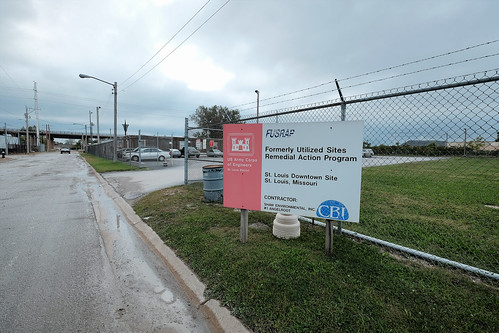 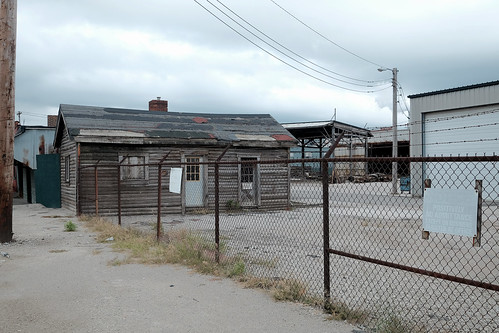 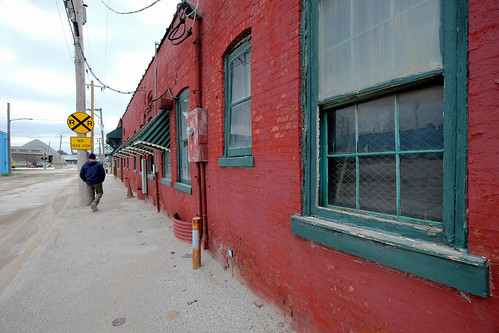 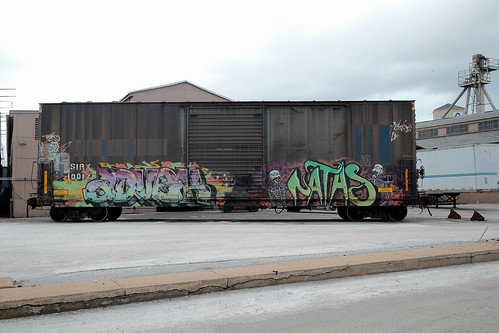 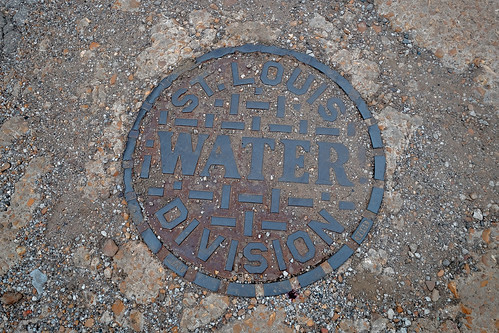 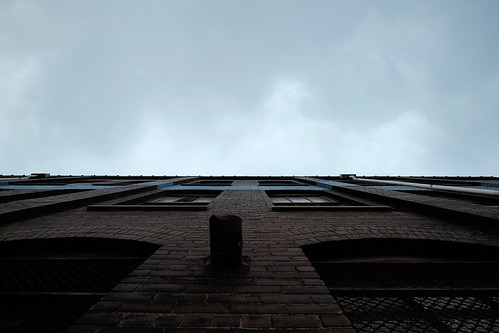 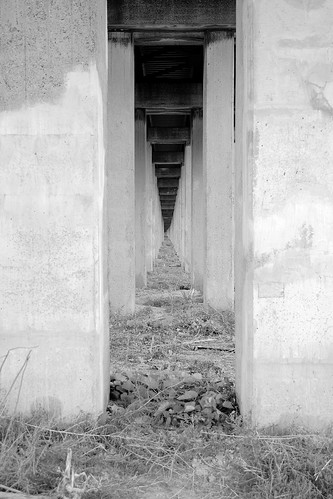